Of all Australia’s natural wonders, the Great Barrier Reef just may be the most spectacular. With almost 3,000 reef systems stretching across 2,600 kilometers, this World Heritage Site is a fragile ecosystem in which all its thousands of species of plants and animals play an integral role. We are naturally drawn to the beauty of the reef, one of the Seven Wonders of the Natural World. 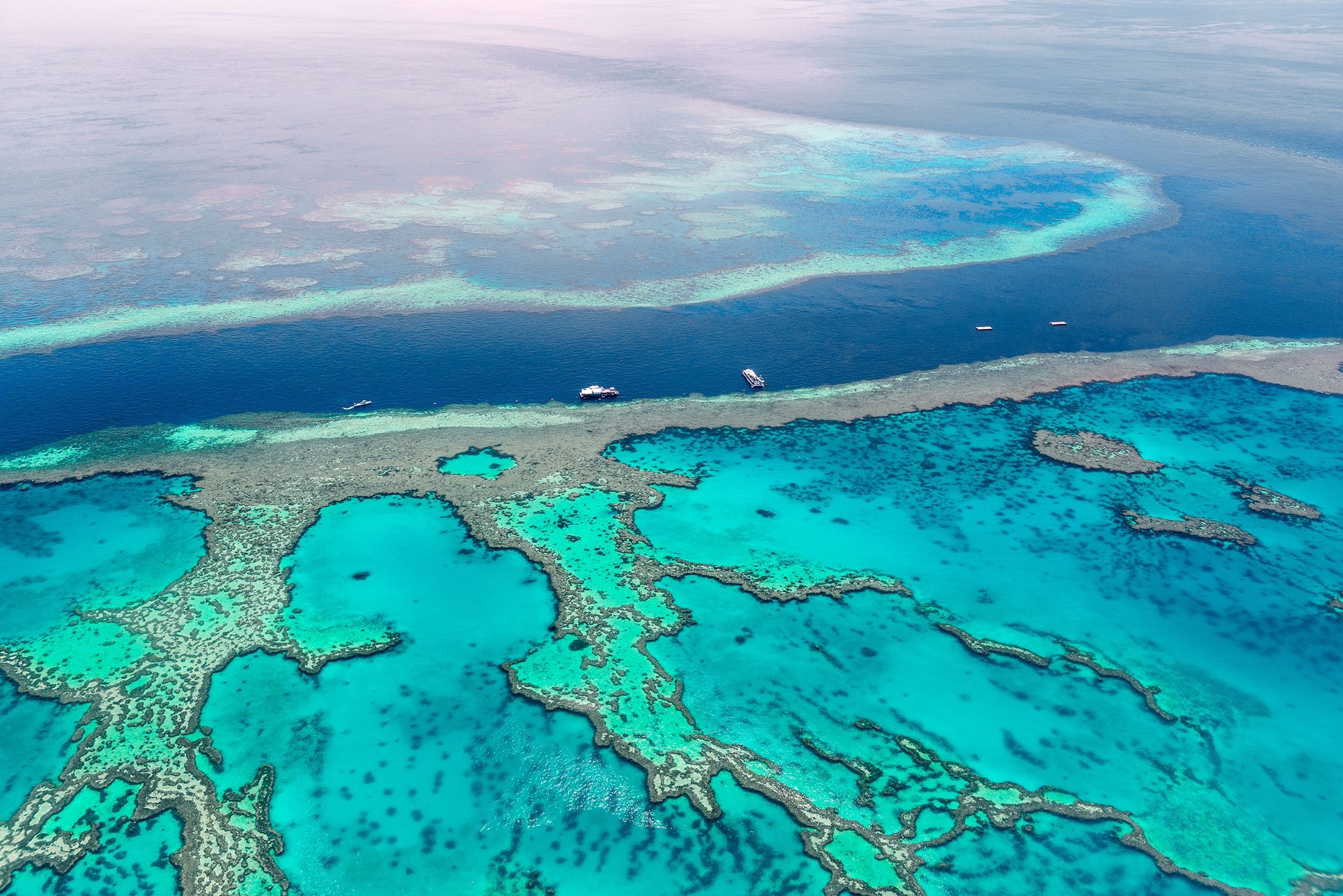 Sadly, while many are working hard to protect the Great Barrier Reef as a marine sanctuary, bigger threats loom on the horizon in the form of global warming and poor water quality. Water quality is negatively affected by runoff. Rubbish, oil, sediment, fertilizer, pesticides, chemicals, and even sewage spill into rivers and ultimately into the Great Barrier Reef, where they threaten the life there.

Climate change, also called global warming, is often debated, but the research is clear: The earth is steadily warming, and weather patterns are gradually changing. Scientists suggest these trends may be at least partly due to our continued dependency upon fossil fuels and deforestation, particularly in the rain forests. The rising temperatures of the oceans can cause widespread death of sea creatures and coral bleaching, which occurs when coral is stressed and expels the tiny plants living within. They can only recover when conditions become more favorable. If temperatures remain high, the coral will die.

The health of the Great Coral Reef is at stake, but it doesn’t affect Australians alone. The bleaching of the Reef has an effect on the entire world. Coral reefs have taken literally centuries to develop as the tiny organisms within built them at a rate of just one centimeter per year. They provide food and other valuable resources to the surrounding environment.

The Great Barrier Reef can survive only when humans take action by controlling their behavior on and off land. Behaving responsibly around the Reef, fishing sustainably, taking steps to reduce energy usage, and limiting the number of chemicals and pesticides used can make a big difference. Reducing our consumption and recycling should become second nature. If you’d like to make an even bigger difference, lobby the government for climate change legislation.

We can all work together to save our Reef.

Uluru and The Red Centre of Australia

Uluru, or Ayers Rock, is one of the great natural wonders of the world. The ancient island mountain, the red centre of Australia, rises starkly up from the flat lands surrounding it. Uluru is one of the most popular tourist destinations in Australia, with 350,000 visitors flocking to it annually. There are many travel websites that provide up to date travel and tour package information including Expedia, Trip Advisor and others. 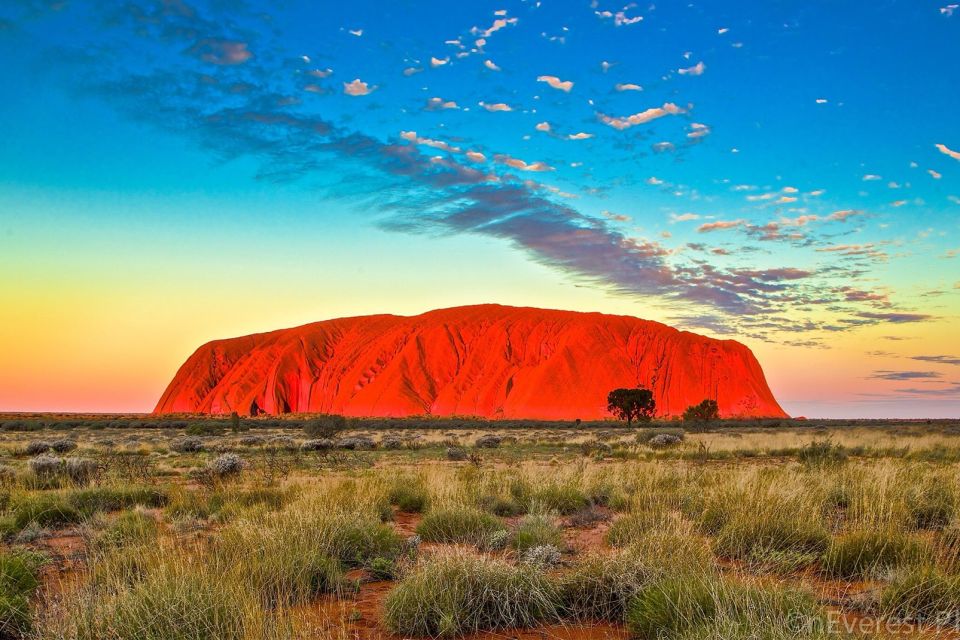 Uluru is the ancestral property of the Anangu, who regard it as a place of spiritual significance. Uluru plays a significant role in the indigenous Australian’s Dreamtime creation myths. Although many people arrive at Uluru-Kata Tjuta National Park eager to conquer this prehistoric monolith, they are often shocked to discover that while climbing Uluru is not prohibited, it is discouraged due to the sacred tradition associated with the site.

The Anagu have more than their cultural beliefs to discourage the climb. With more than 100,000 tourists attempting the climb every year, the pathway has eroded and continues to erode. Because there are no toilet facilities available on Uluru’s top, bacteria levels in the water pools at the base of the rock tend to be very high. The environmental strain has had a negative impact on wildlife in the area and has literally changed the face of the structure.

The climb is also potentially risky for some, thanks to the steep climb and the high winds at the top. A total of 36 deaths have been associated with the climb, and countless people have been injured. The Anangu people feel a great responsibility towards their visitors, and requesting they not climb the rock is a matter of hospitality as much as it is protection of their own sacred land.

In spite of this request, there is no ban on the climb, and visitors are permitted to climb the rock if they choose. If you would like to join the climbers, it is best to take into consideration the Anangu’s concerns and be respectful as you climb. Use the toilets at the base of the rock to avoid contaminating the water holes. Be honest with yourself about your physical condition: If you are not physically fit, you should not attempt the climb. Those who suffer from high or low blood pressure or heart or breathing problems should also avoid climbing.

If you choose not to climb, plenty of alternative activities exist to help you experience this magnificent natural structure while respecting Aboriginal culture. There are guided walks, places to view rock art, a cultural center to learn more about the rock and the Indigenous people, and places to view the sun rising or setting on Uluru, displaying the rock’s true beauty.

Don’t forget your travel insurance before leaving on your next vacation, save up to 25% now, follow this link